How to deal with imposter syndrome at work

Let’s face it, imposter syndrome, and feeling that you’re failing is not a great look.

Most of us have these feelings from time to time.

There’s a great story about a man who went to a conference and introduced himself to the guy in the seat next to him: “Hello, I’m Neil,” she says, “what’s your name?” “Oh, my name’s Neil too,” comes the reply.
The second Neil says, “I don’t know… everyone here seems so capable and qualified. They’ve done all these studies and stuff. I just feel like a real imposter.” And the first Neil replies, “Neil, you were the first man to walk on the moon. I think you’ve earned your seat!”

(Yes it was Neil Armstrong in the seat next to him.)

The point of the story is that even Neil Armstrong, a global household name, feels like an imposter sometimes.

The thing about imposter syndrome is – while your emotions are valid – it’s also fair to say that your version of the truth is fuzzy and you might have lost perspective on everything you’ve already achieved.

If you feel like you’re failing, here’s how to turn that around:
1. Reset your expectations
2. Change your mind about what constitutes success
3. Do things that help you feel in control

Here’s how to deal with imposter syndrome 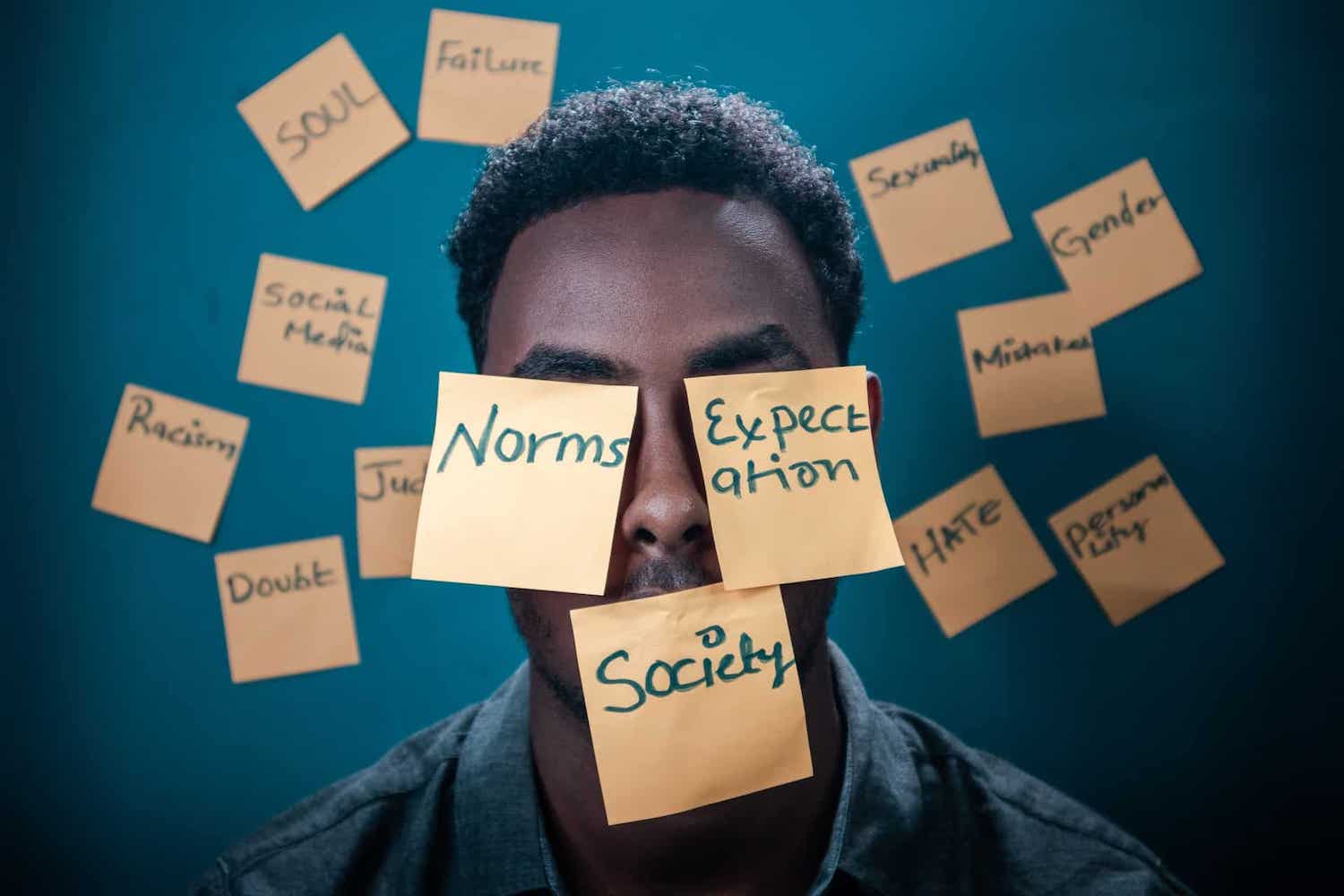 Reset your expectations. Photo by Yasin Yusuf on Unsplash

Years ago when I was working in sales for a radio group, I’d make a to-do list on a Monday morning for all the things that I wanted to get done that day. Then the phone would ring, one of my team would have a problem, and so on and so on… and I would only start actioning my list on Friday. I felt like I was failing, but only because of the work I hadn’t taken into account such as email, interruptions, and all the unexpected stuff that happens.

If that sounds familiar, the way to deal with it is to set yourself up for success – that list you make on a Monday morning, make it your weekly list instead.

I was chatting to a client the other day and he told me how he makes this work, “I have a look at my calendar, and I plan one thing I want to get done that day. If I don’t have a lot on, I plan two or three things. But if it’s a busy day: only one thing.”

The point is to set yourself targets you can hit.

As a way of helping yourself do this, use buffer zones to limit your ambition: put a half an hour gap between everything in your diary – it means you’ll get two less meetings into your day. Not a bad thing because back-to-back meetings leave you with no room to think, have a comfort break, or a cup of tea. This isn’t lowering the bar. It’s being realistic instead of wildly ambitious.

2. Rethink your signs of success

A few months ago my co-director Katharine was anxious about her ceramics exhibition. She told me how a friend helped her reframe her expectations. Their conversation went something like this:

Her friend asked her, “What are your signs of success? …Is it how much money you make?”

“No, I don’t expect to make much money,” Katharine replied.

F: “So is it the number of people who come through the doors?”
K: “I would like lots of people but there’s not much I can do to control that. I’ve posted on Instagram and Facebook and sent out emails… I can’t do anything else.”

F: “So what you get is what you get… So what does success look like? …Does the exhibition look great?”
K: “Yes, it looks great.”

F: “Do you sell anything?”
K: “I’m actually selling quite a few things.”

F: “Are the workshops you run as part of the exhibition successful?”
K: “Yes, they work.”

F: “Do people enjoy making the things they make?”
K: “Yes, they are really pleased and they say they feel much calmer and they’re proud of their work.”

One of the challenges when you work for an organisation is the number of demands on you – failing might be keeping saying yes to so many things that you can’t deliver on any of them. Success might be when you start to say no to some things. It’s worth reflecting on how many things you have said no to this week.

Can you re-define your signs of success? 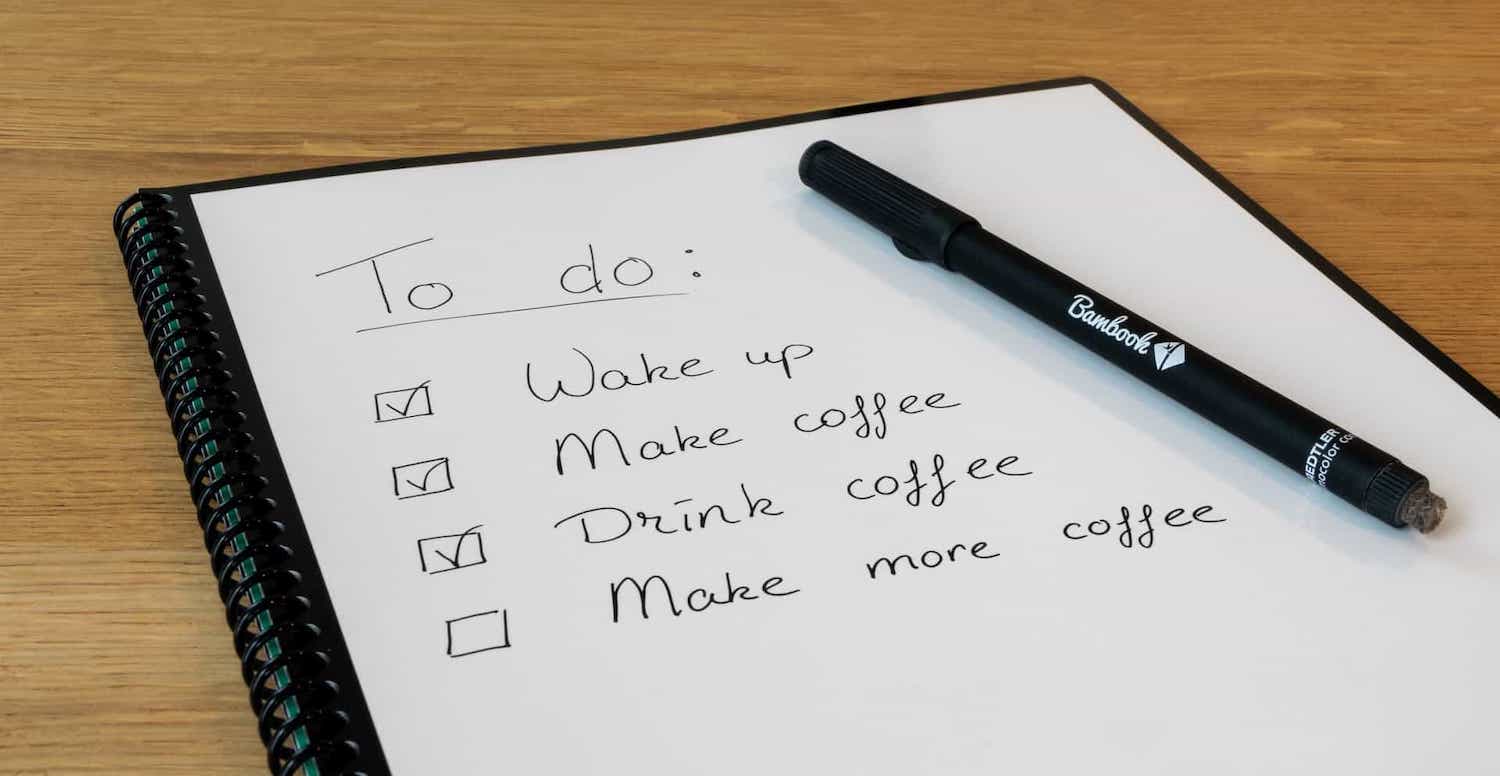 Do things that help you feel in control. Photo by Thomas Bormans on Unsplash

3. Do things that help you feel in control

If you feel like you’re failing or out of control – can you look at what’s going on? Try the Circles of influence exercise – the point of it is to help you realise you can’t control everything… so let go of the things out of your control, and focus instead on what you can do and what you can influence instead.

Stepping back and working out how much you have on – for example by using Project Mapping (that’s explained here) – and then looking at what is and isn’t in your control using circles of influence – both of those things are designed to help you feel in control again.

If you’re struggling with feeling like you’re failing and need some help, get in touch. At Then Somehow, we have tools and programmes that can help. Get in touch here.