Do you know your blind spots?

In our recent survey of the things that managers struggle with the most, one thing that wasn’t mentioned – partly because of its nature – is blind spots.

Most of us have a hard time being objective about ourselves – we all have weaknesses that we may not be aware of. Which means you may be doing things that are limiting your own and your team’s success without you even knowing it.

Here are seven examples of the most common blind spots, with tips for how to find and overcome yours.

A common blind spot is to think you’re listening when you’re not, and by not listening, people don’t feel heard and don’t feel empowered.

Here’s an extreme example: there was an awkward situation at one of our clients where people turned up to a Teams meeting online, and all the senior leaders were physically together in one room, joining the meeting via a single laptop. That meant they couldn’t take part in the breakout sessions.

In the end, half the leaders went off to find places they could login individually. The rest decided to stay in the room but join the breakouts on their laptops with their microphones off and their videos on. However, when one of them rolled their eyes, everybody else in that breakout room turned their cameras off and stopped being as open. In another breakout, the leader could be seen laughing with someone off camera. They weren’t listening, they were telling jokes! None of the others felt safe. It made the meeting a lot less productive.

If you focus on your own achievements at the expense of collective results it can be really discouraging for team members. In a previous career I once promoted my best salesperson to be the sales manager. It was the thing he most wanted, the highest level of recognition he could think of. He kept asking for the promotion and in the end I gave it to him.

It was a big mistake. I completely failed to help him understand how different the new role was. He carried on smashing targets, but he now had the power to pick and choose the best clients. The team could see he was just making their job harder while their new manager’s life got easier and his new car got bigger. The manager couldn’t see that it was no longer his job to hit the target. It was his job to help the team to do it.

By focusing on himself he alienated the team, created lots of resentment and ended up cutting corners to make a target. It didn’t end well. I lost my best salesperson, had to find a new manager, and had a lot of work to do to make it up to the rest of the team. A team can only deliver better results when all team members place the team’s results first. 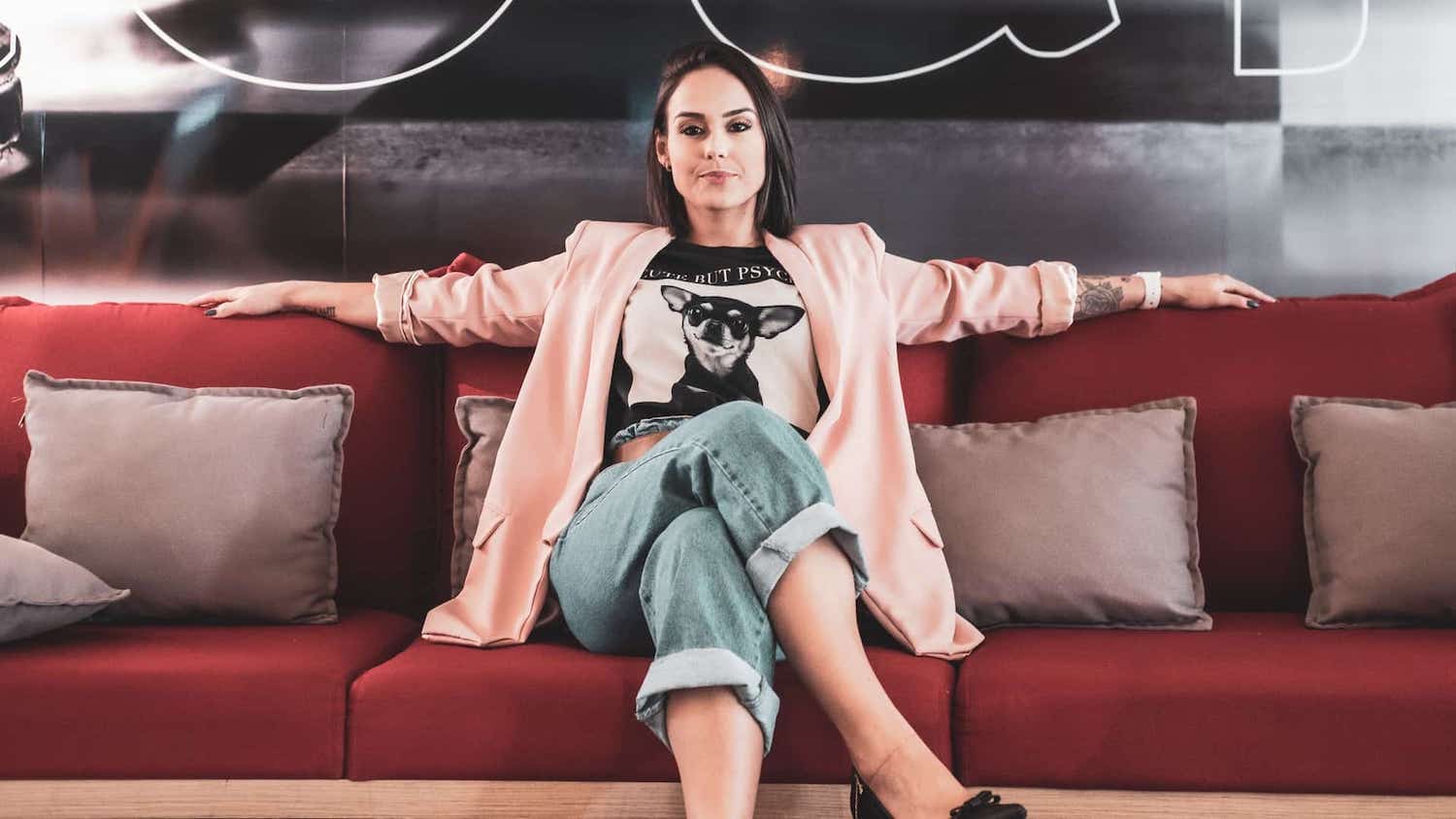 Approachable, or not? Photo by Mateus Campos Felipe on Unsplash

3. Not being approachable / closing people down

Managers often say things like “my door’s always open,” but then don’t display any of the behaviours that would make them more approachable. For example, when was the last time you walked on the shop floor? Or stopped to talk to people at their desks, or checked in with them over zoom? It takes a lot of nerve for a junior member of your team to walk through your open door. It costs you nothing to walk out of it and meet them where they are.

Another example is responding aggressively in meetings. If you shut people down, they will feel less inclined to back up what they said – and you are not enabling debate and discussion. And nobody else will back them up, because you’ve been so aggressive in your tone.

(Once when this happened to me, somebody emailed me after the meeting to say that they also disagreed with the manager, but they felt they couldn’t say anything.)

If you feel your team are being too quiet in meetings, and you feel you have to do all the talking, ask yourself what you might have done to shut them down. Think about what you could do to create the space for them to contribute.

If you do things such as step in after someone has contributed in a meeting, and say something like, “What I’m hearing you say is…” and then take their words and make them yours, and everyone else says, “Yes, that’s right.” The person who had originally said it feels like you’re getting credit for their suggestion. That’s not empowering. This is behaviour many of our female clients experience from their male colleagues. 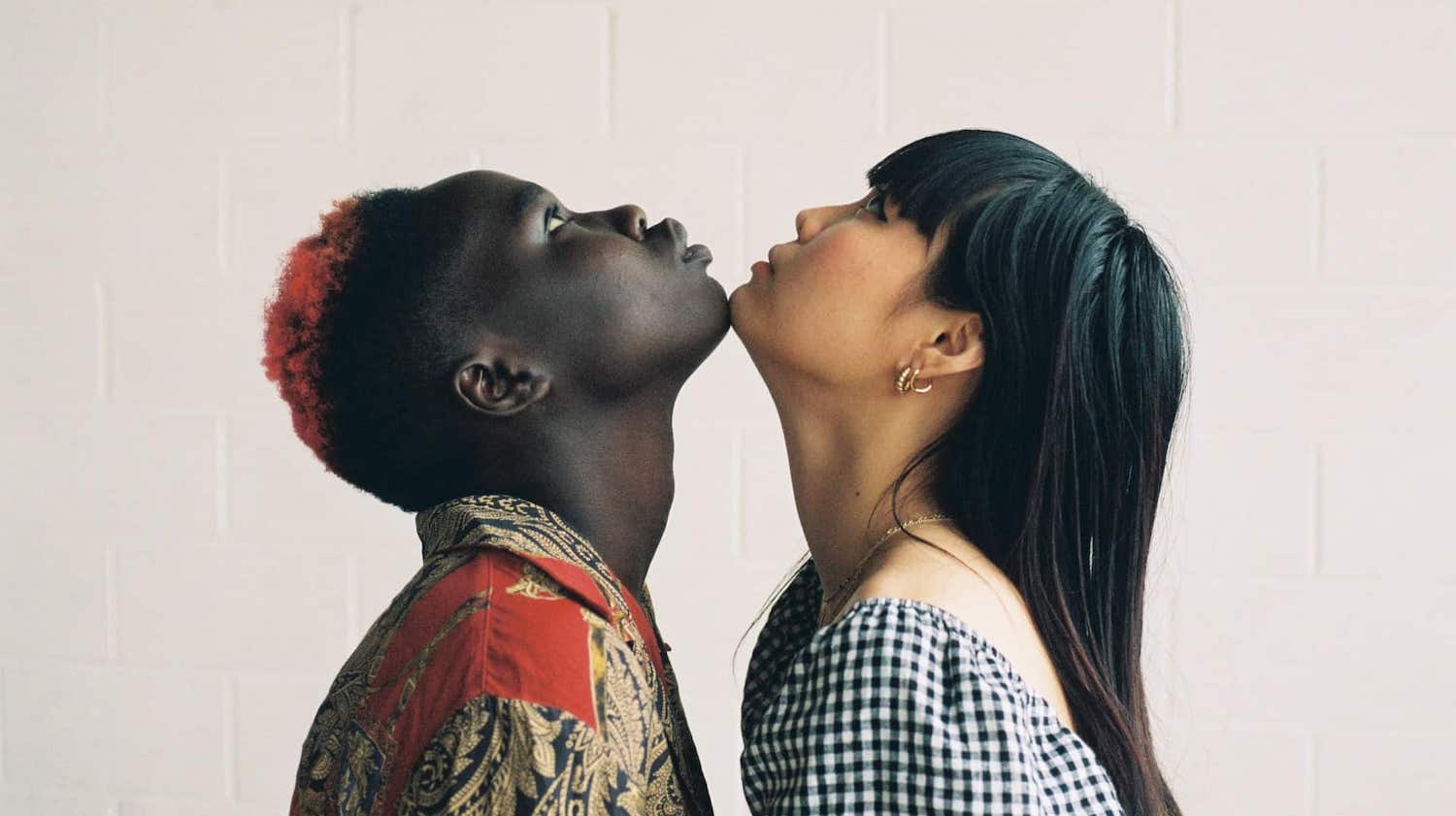 Not seeing you’re being racist or sexist is a blind spot. Photo by Gemma Chua Tran on Unsplash

5. Causing harm without realising it

Someone told me a story of something that happened at a meeting they went to. There were four people in the room. One of them was a BAME woman. When the meeting started, someone said, “I think one of the toilets is leaking.” One chap turned round to the BAME woman and said, “Can you go and fix that, please?” She skipped a beat: did he think she was a cleaner? Was it because she was a woman? Was it because she wasn’t white? What was it about her that made it her job?

The chap denied he had any conscious negative attitudes when he said it. But unconscious bias and microaggressions – inadvertent and subtle messages that demean a person usually based on race or gender – have consequences.

The person said she felt humiliated, mistreated, angry and she carried the pain of it all day, all evening, all week. It was brushed away at the time, and no one thought to deal with it nor probably the many other microaggressions she has had to deal with all her life.

How many times might we do something like that to others? Waiting for a female colleague to make the tea in a meeting rather than acting as host yourself? Or automatically expecting women to take the minutes on behalf of the group? Or being a serial interrupter of others?

This kind of thing goes on much more than you think – even MPs have to put up with similar everyday microagressions.

Think about what you could do to reduce the chance you might be causing harm in this way.

Nobody likes being micromanaged. Having a boss who stands over you, checking and changing every minor detail of a project is demotivating. It can lead to a drop in morale and hurt productivity — which can lead to staff turnover. To stop micromanaging, get better at delegating using CPORT, set clear expectations and ask your staff how they like to be managed. Treat people like grown ups and they will usually respond in the same way – you can read more about this in our blog about transactional analysis.

From making ‘loose’ promises about career and salary progression when hiring someone, to breaking promises about getting back to people knowing that your workload makes it unlikely – the classic over-promising and under-delivering syndrome – means people won’t trust or respect you. One manager said, “It’s only when I received direct feedback from a number of people that I was known as not trustworthy that I cleaned up my act. It has taken me years to rebuild people’s confidence.” If that’s you, make “under promise and over deliver” your mantra instead.
The thing about hidden weaknesses and blind spots like these is that they can become a huge barrier to success, but by their very nature we are not sufficiently aware of them. Others may see them, but they either assume you already know about it or choose not to tell you.

If you want to grow as a manager and a leader you need to recognize that self-awareness leads to better performance and better relationships with others. It might not always be weaknesses, you might have strengths you weren’t aware of too. 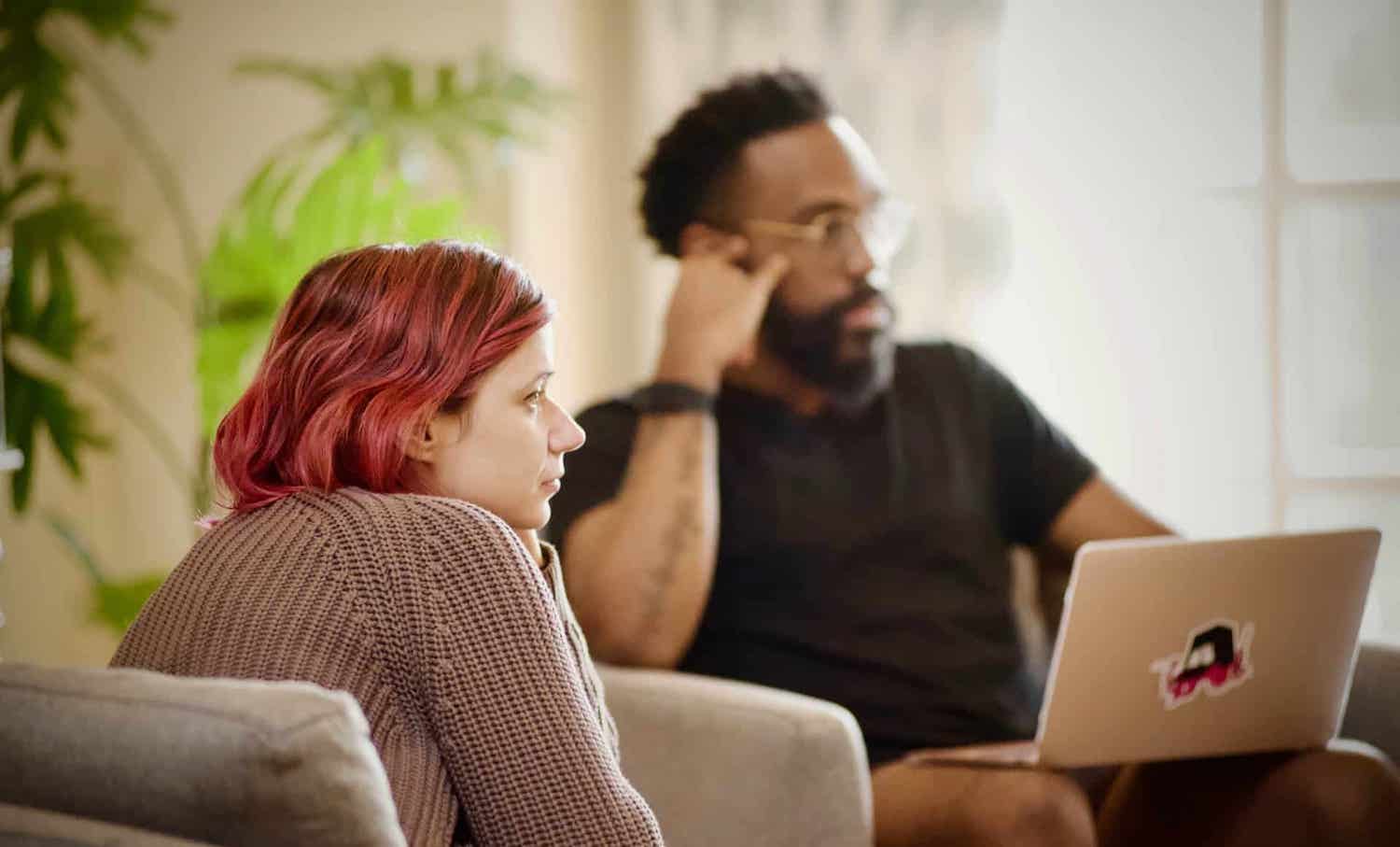 Listening and asking for feedback are two ways to shine a light on blind spots. Photo by Parabol on Unsplash

Here’s how to find your blind spots so you can work on them:

• Ask for feedback – formally or informally

There is a brilliant way to begin shedding light on your blind spots, but it takes courage: ask others to share what they know or think about you. You might get this formally in a performance review or in a 360 review. 360’s done well can be very powerful. They can generate rich feedback from a variety of colleagues and can lead to properly good development conversations. 360 review software such as our tool AdviceSheet will help you find your weaknesses and greatest strengths, and is one of the easiest ways to gather rich feedback on your self and your team.

• Observe other people’s reactions to you

55% of communication is through body language, so scrutinizing how others react to you when speaking with them will give you important clues as to how you’re being received. Look at their eye contact, posture and facial expressions. If they hold your gaze, turn towards you and even mirror your own actions, then it’s a good sign. A closed stance, or looking anywhere else other than directly at you, means you may not have them on side.

A good coach can help you gain self-awareness, achieve your objectives, unlock your potential, and act as a sounding board. If you’ve been wondering about hiring a coach, here’s a useful flow chart to help you with the decision.

• Ask your boss to help

Asking for help can be one of the most difficult things to do at work, but not asking can do you much more harm than good. Hint: it’s always better to talk to them in person.

Effective listening is the greatest motivational gift you can offer. So turn that advantage on yourself. Listening well means interpreting new information without making it fit your pre-existing narrative. It means reining in your impulses and challenging your own assumptions. It’s tricky. You might need a devil’s advocate in your team who can challenge you!
Finding your blind spots and working with them is one of the best things you can do to help you become more effective.

If you need some help with working on this – get in touch, at ThenSomehow we help you and your team build emotional literacy, increase empathy, and help you see the world differently, giving you practical tools to shift the stuff that’s stuck.

If you’d like to discuss how we can help your team deal with blind spots, get in touch here.